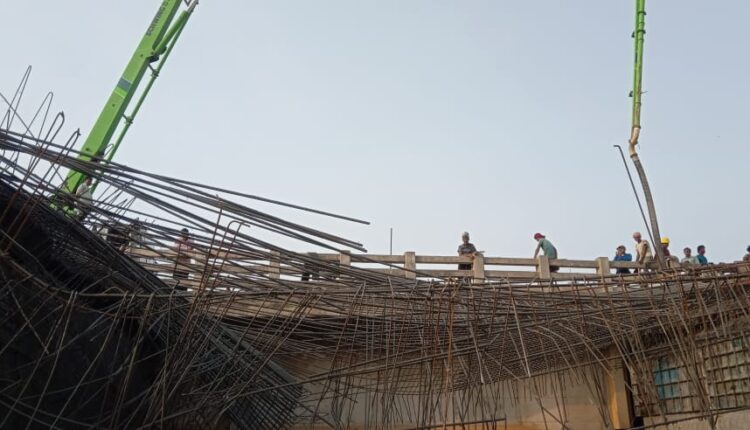 As part of an expansion work of NH-16 the bridge was being constructed near Brajnagar under Panikoili police limits. The bridge work was being carried out by DBL.

Locals alleged the bridge collapsed due to poor quality work. Also, safety rules have been violated when the bridge was being constructed, they stated.

The locals claimed some labourers might have been trapped underneath the rubble and iron mesh.