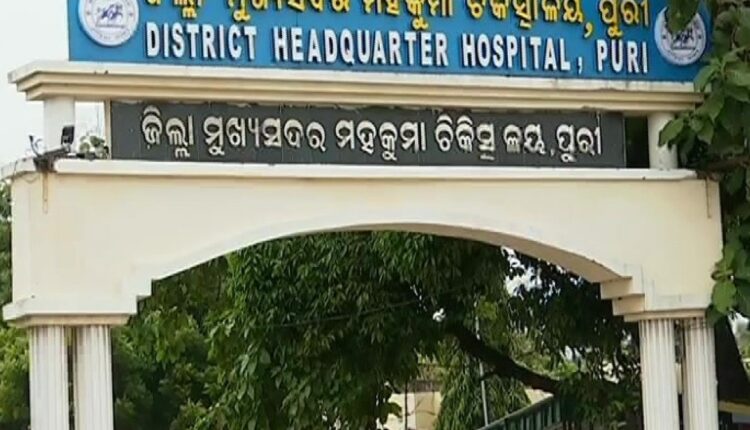 Puri: An undertrial prisoner and hardcore criminal identified as Papu Baral sustained grievous injuries after reportedly being attacked inside jail in Puri district.

He was admitted to the surgery ward of Puri District Headquarters Hospital in critical condition.

According to reports, someone attempted to kill Papu by slitting his throat inside jail.

Sources said that it is yet to be ascertained as to why the undertrial prisoner was attacked with a fatal weapon in the jail.

Dhirendranath Baral alias Papu was arrested by Puri Sea Beach police on August 23 on charges of demanding ‘dadabati’ (protection money) from shopkeepers, hotel and lodge owners near Swargadwar. He was booked under sections 341, 294, 386, 387, 506, 34 of IPC and 27 of Arms Act. Since then, he was lodged at Puri district jail.