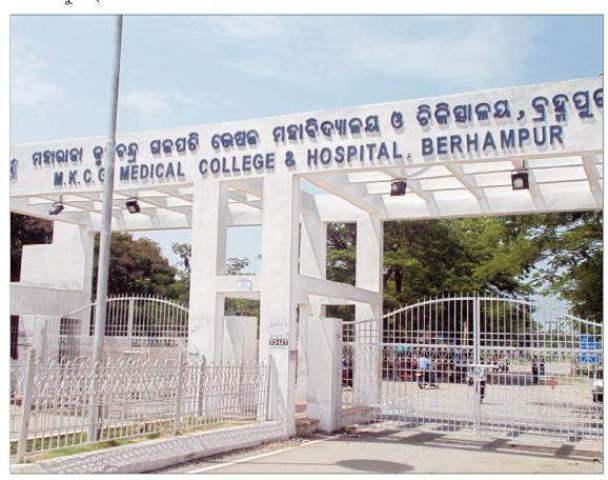 The deceased was identified as Shivram Pradhan (25), a resident of Digpahandi area in Ganjam district.

Pradhan was arrested by police eight months ago on charges of illegal supply of ganja. He was lodged in Chatrapur sub-jail.

He was admitted to MKCG Medical College & Hospital in critical condition after he sustained injuries in the jail bathroom this morning.

According to reports, Pradhan had slipped in the bathroom in the morning following which he was seriously injured.

He was rushed to the MKCG Medical College & Hospital in critical condition. He died while undergoing treatment at the hospital.

However, the family of Pradhan raised suspicion on his sudden death.