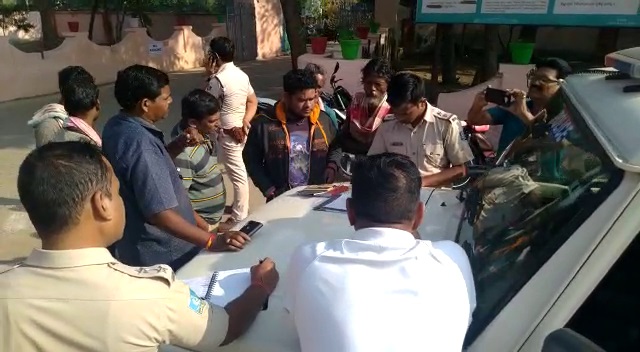 Aska: An undertrial prisoner died under mysterious circumstances at Aska sub-jail in Odisha’s Ganjam district today. The deceased was identified as Daka Sahoo, a resident of Badagada village under Dharakote police limits.

The undertrial prisoner, who was the accused in a sensational murder case, died inside the cell in the morning.

Undertrial prisoner dies on way to hospital in Odisha’s Jajpur

Sahoo was lodged at the sub-jail following his arrest in connection with murder of Babu Pradhan.

The reason behind his death is yet obscure.

The doctors declared him dead in the morning. His body has been sent for autopsy.

Barber becomes rich overnight as he hits jackpot in IPL…