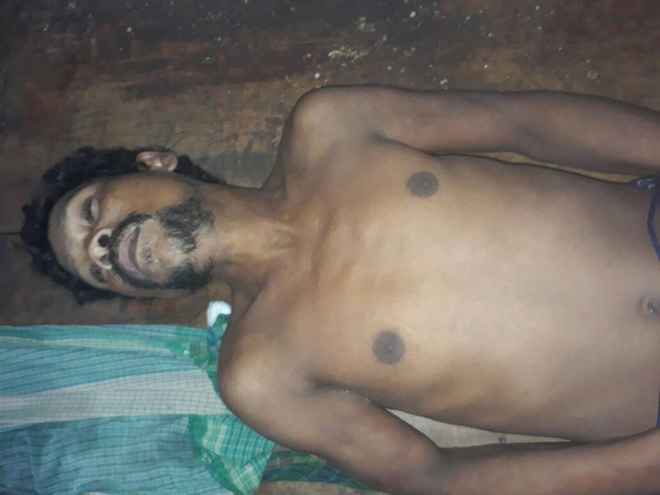 A tribal undertrial prisoner today died barely half an hour before his release from Bhadrak Special Sub-Jail in Odisha.

The deceased has been identified as Ganesh Munda, who was forwarded to court after his arrest by Excise Department on May 31 last month on charges of bootlegging with seizure of 20 liters of country-made liquor from his possession.

According to reports, his bail plea was granted by court and he was about to be released from the jail today, but unfortunately he fell unconscious barely half an hour before his release following which he was rushed to the healthcare facility inside the jail premises but the attending doctor declared him dead.

Though, it is suspected that he passed away duo to suffocation, post mortem report will reveal the cause of the death, informed a police official.

Two minors drown in Odisha’s Balasore while bathing in pond

House of widow burnt down by angry residents