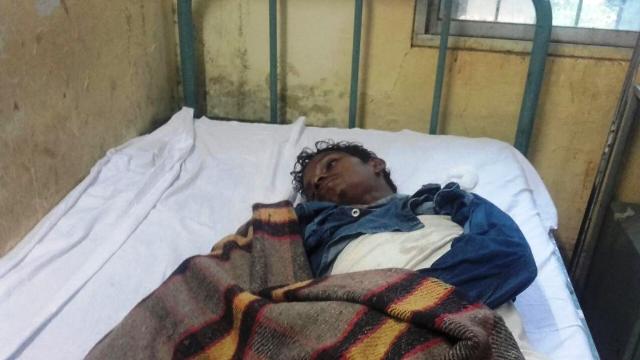 The deceased was identified as Ghanashyam Prusty (22) of Paika Sahi under Salipur police limits in Cuttack district.

According to reports, Ghanashyam was taken to Salepur CHC after he fell ill this morning. However, the doctor declared him brought dead.

Police seized the body and launched probe into the incident.

Ghanashyam was lodged at Sisua Sub Jail near Salipur following his arrest on August 12 on charges of illegal liquor trade.