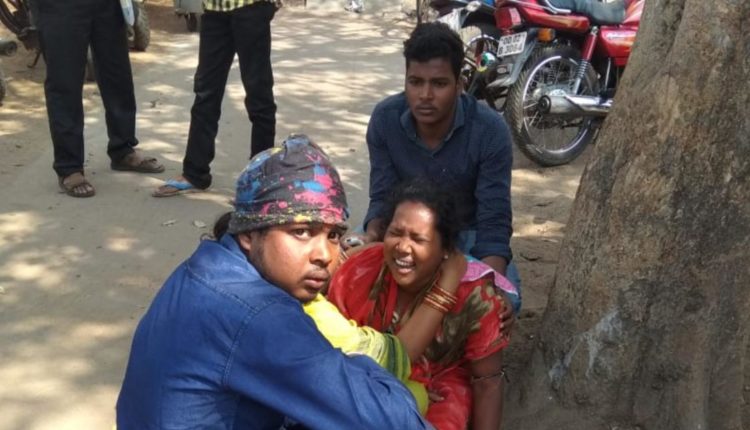 Kendrapara: An undertrial prisoner of Barimula jail died while undergoing treatment at the district headquarters hospital in Odisha’s Kendrapara early this morning.

The deceased, identified as Dhiren Behera (49) of Patalipanka village under Marshaghai police limits in the district, complained of stomach ache and vomiting last night following which he was admitted to the hospital. He breathed his last while undergoing treatment around 3 AM.

Behera, a former CRPF jawan, was arrested in 2016 in connection with a rape case and booked under the POCSO Act. He was lodged in the Barimula jail since then.