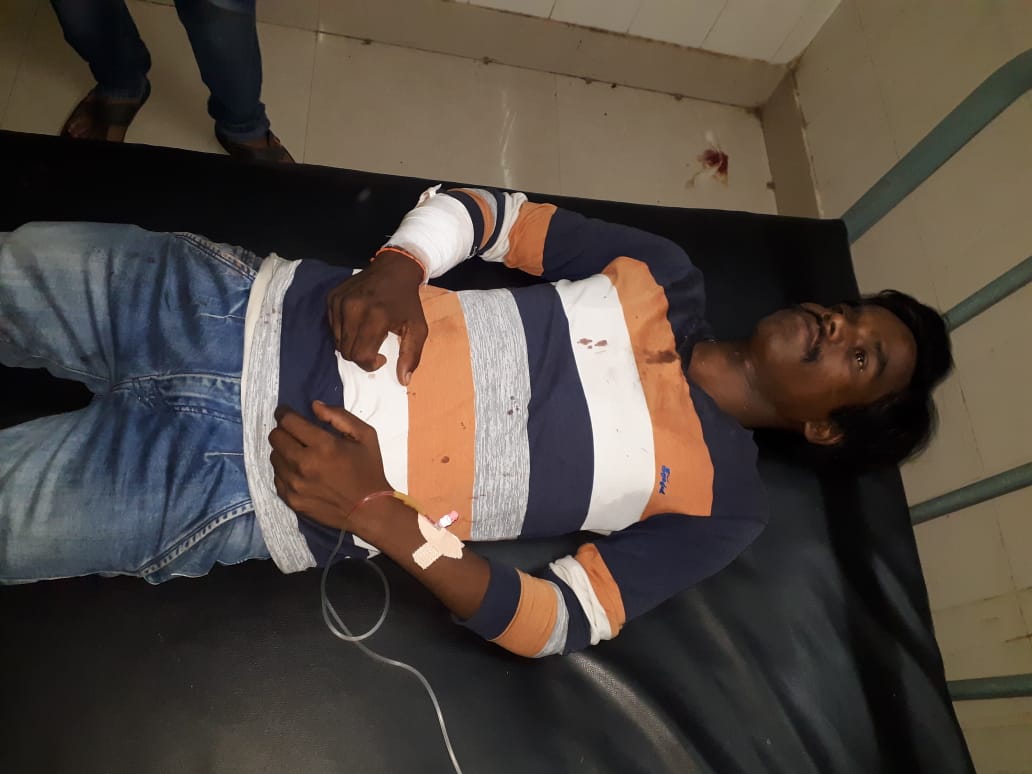 Bargarh: An undertrial prisoner (UTP), who was undergoing treatment at Bargarh District Headquarters Hospital (DHH), ran away from the hospital this morning.

UTP Nakul Majhi, a resident of Barpali area in the district, escaped from the hospital on the pretext of using the toilet.

Sources said Nakul, who has three criminal cases pending against him at different police stations, was brought to the district court yesterday for a trial. However, the UTP attempted suicide by slitting his wrist, following which he was admitted to the DHH for treatment. Today morning, he absconded from the hospital on the pretext of using the toilet.

Search is on to nab the UTP, said police.

19-km stretch in Odisha capital to be ‘no tolerance’ zone