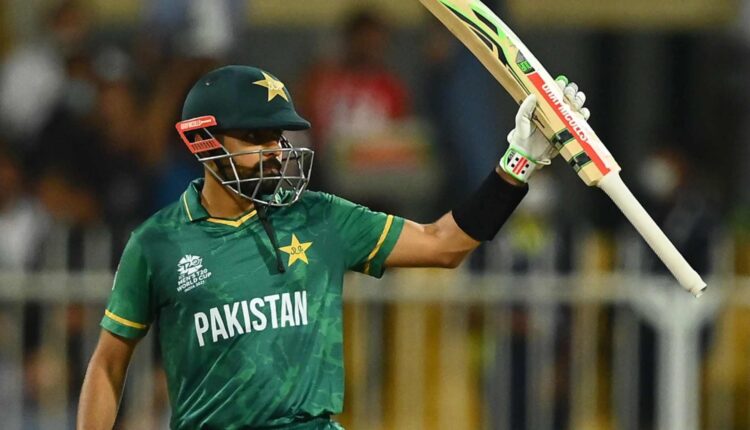 Akhtar feels that Pakistan skipper Babar Azam deserved to bag the award considering the fact that he was the top scorer of the tournament.

Taking to social media, Akhtar wrote: “Was really looking forward to see  @babarazam258 becoming Man of the Tournament. Unfair decision for sure.”

Was really looking forward to see @babarazam258 becoming Man of the Tournament. Unfair decision for sure.

The Pakistan captain finished the tournament with 303 runs under his belt compared to Warner’s 289.

A clinical unbeaten knock from Mitchell Marsh (77 not out off 50 balls) along with a crucial half-century by Warner (53 off 38 balls) and a superlative spell by Josh Hazlewood (3/16) powered Australia to win their first Men’s T20 World Cup trophy, defeating New Zealand by eight wickets in the final at the Dubai International Stadium here on Sunday.

Facing a target of 173, the biggest chase in a Men’s T20 World Cup final, Australia reached home with seven balls to spare.