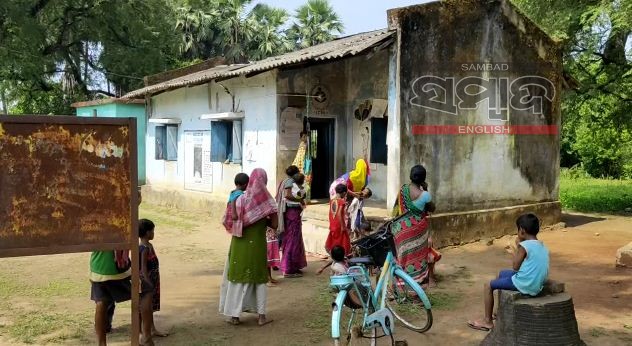 Malkangiri: As many as six children died of an unidentified disease during the last 15 days at Tamanpalli village under Kalimela block of Odisha’s Malkangiri district.

Several other children affected by the disease are undergoing treatment. Though the disease was yet to be identified, CDMO said the deaths are linked to malnutrition.

A team of doctors from Kalimela hospital visited the village to collect samples for ascertaining the cause behind the deaths.

The deceased children had initially complained of cold, fever and vomiting, and died couple of days later, reports said.

“We are conducting checkup of the affected children. If necessary, we will refer them to hospital. Awareness is also being spread in the area regarding the disease,” Kalimela Medical Officer said.