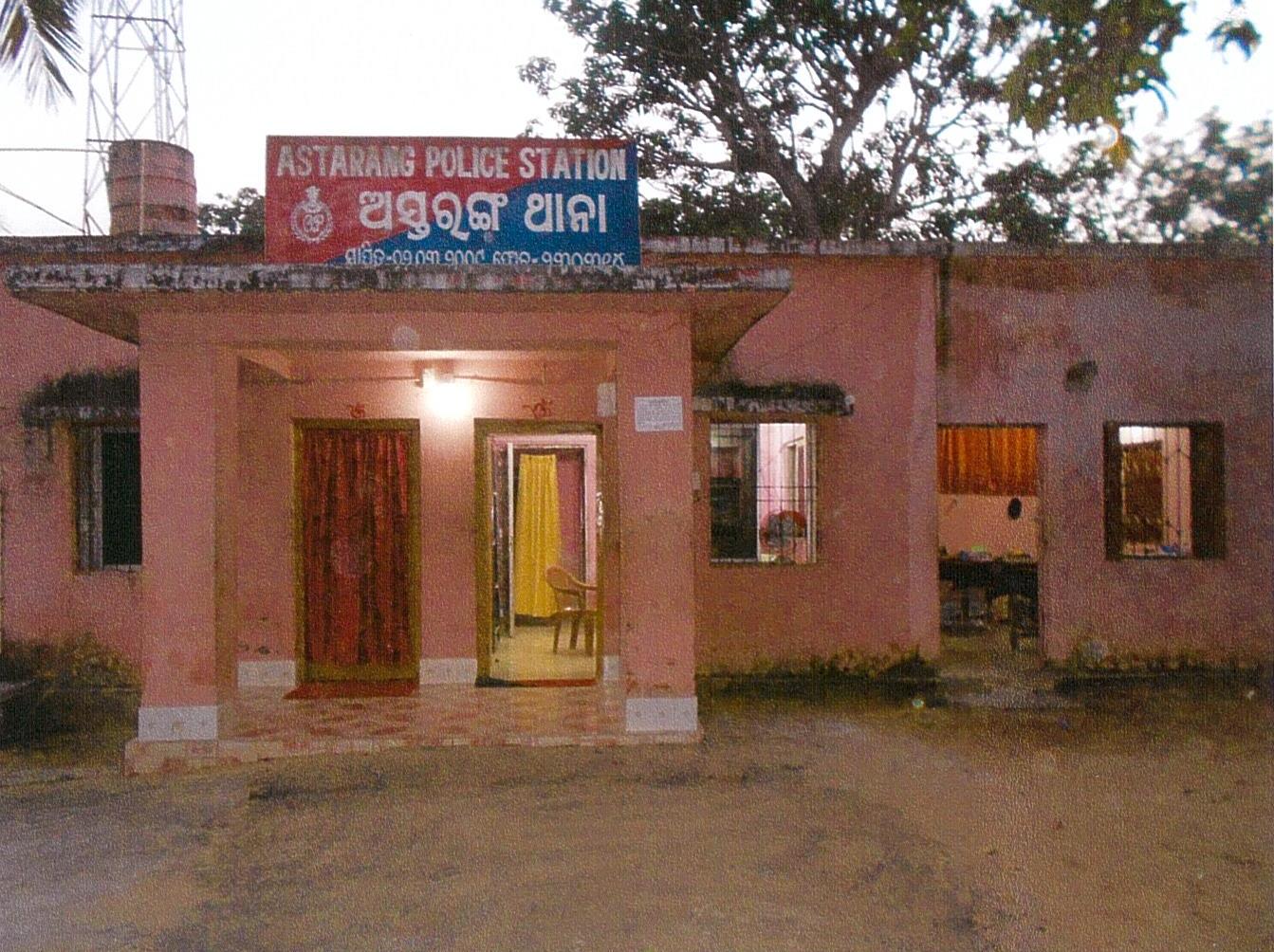 Puri: An unidentified youth was found dead on a sea beach under Astarang police limits in Odisha’s Puri ditsrict.

The Astarang police recovered the body from the sea beach at Daluakani village this morning.

The identity of the youth is still ascertained. However, the youth is assumed to be around 22 or 25 years old.

According to reports, the locals had spotted the body on seashore in the morning following which they had informed the police about it.

On receiving information, the Astarang police IIC Sarat Kumar Nayak and his team reached the spot and recovered the body. Later, the body was sent to the Community Health Centre (CHC), Charichhak, for post mortem.