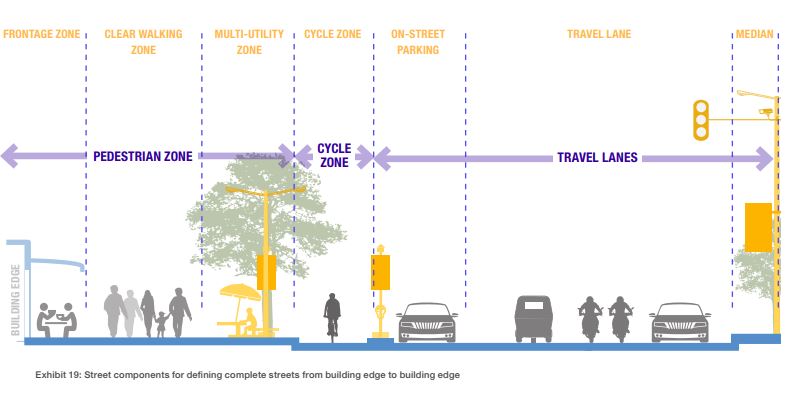 Bhubaneswar: Aiming to make major changes in the roads under the jurisdiction of Bhubaneswar Municipal Corporation (BMC), there will be an uniform street design for all the city roads.

The Bhubaneswar Development Authority (BDA) prepared the guidelines, which have been submitted to the state government for final approval, for constructing all the street roads in one design.

After getting nod from the state government, the various agencies constructing roads including BDA, BMC, Public Works department, Rural Development Department and IDCO will have to follow the uniform guidelines for within BMC area.

Later, the guidelines will be implemented outside the city.

The smart city roads will be designed to enable safe access for all users, including children, pedestrians, bicyclists and motorists of all ages, a senior official of BDA said.

There will be special arrangement for the persons with disabilities. There will be utility corridor with system for water pipe, drainage, sewage line, electric wires and internet cables. The design will be made in such a manner that the roads will provide shade, weather protection, pedestrian amenities and it will ensure space for all activities such as street vendors, parking and street dwellers and enhance beauty of the city, he added.

This weekend, tour the valley of Odisha’s holiest river and soak in the heritage!