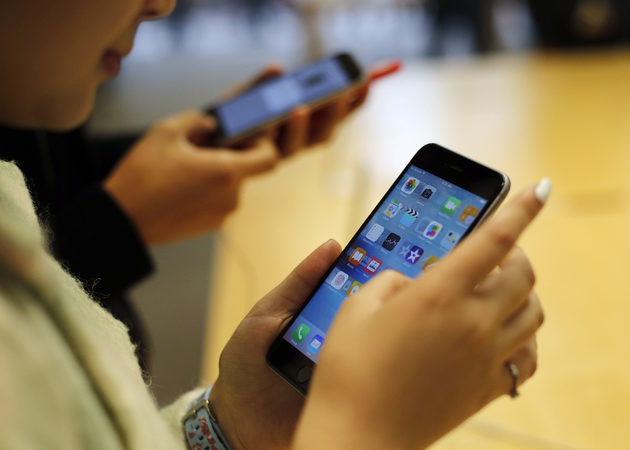 New Delhi: In another bid to boost domestic manufacturing, the government on Monday announced a 2.5 per cent increase in customs duty on mobile chargers and some sub-parts of phones, a move that will make phones more expensive.

Finance Minister Nirmala Sitharaman, during her Budget speech, said, “Withdrawing exemptions on parts of chargers and mobile phones will boost local manufacturing of smartphones. Domestic electronic manufacturing has grown rapidly. We are now exporting items like mobiles and chargers.”

“For greater domestic value addition, we are withdrawing a few exemptions on parts of chargers and sub-parts of mobiles. Further, some parts of mobiles will move from ‘nil’ rate to a moderate 2.5 per cent,” she informed.

The Centre has already rolled out a production linked incentive (PLI) scheme for the electronics manufacturing sector, particularly for mobile phone manufacturing, to curb increasing imports.

In October last year, the Ministry of Electronics and IT had approved the applications of Samsung, Foxconn Hon Hai, Pegatron, Rising Star and Wistron from among the international applicants for manufacturing of mobile phones in India under the PLI scheme.

The PLI scheme for large-scale electronics manufacturing, notified on April 1, 2020, extends an incentive of 4-6 per cent on incremental sales (over base year) of goods under target segments that are manufactured in India to eligible companies, for a period of five years subsequent to the base year (FY2019-20).