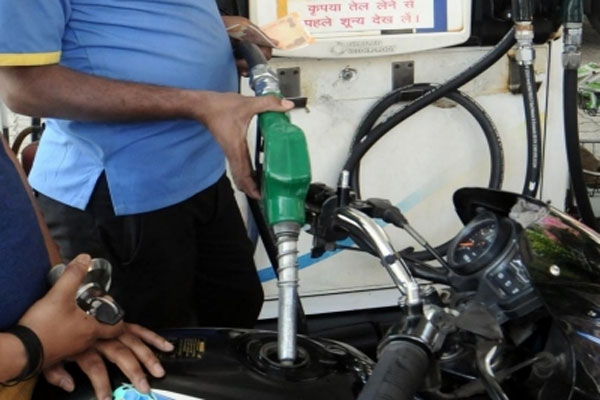 New Delhi: Lower excise duties (on petrol & diesel) and a reduction in personal tax rates are possible in the Union Budget.

Given the strong tax-revenue performance in FY21/22, the government has a lot of room for manoeuvre on the tax front. Corporate tax was cut to an effective rate of 22 per cent for all companies, and 17 per cent for new manufacturing units since September 2019; these are among the lowest in Asia, and we see little need for further reduction, ICICI Securities said in a note.

There is scope for a reduction in the top marginal rate of personal income tax (which, being so much higher than the corporate tax rate, encourages evasion). The biggest scope for tax cuts are in excise duties (on petrol and diesel). High excise duties are primarily aimed at discouraging fuel consumption in a fuel-scarce economy like India. But with Brent crude prices soaring toward US$90/bbl, fuel consumption will anyway be constrained by the much higher oil prices and a countervailing reduction in excise duties at this time will help cushion the impact on fuel consumers, the report said.

With global crude prices soaring, we expect excise duties to be reduced further in the Budget, and effective personal income tax rates to decline as well, ICICI Securities said in a report.

Boosting investment will remain a focus, with production-linked incentives finely honed to increase output in electronics, resource-intensive and labour-intensive sectors, the report said.

Customs duty will likely edge higher on products like steel, aluminium, and solar PV cells where China is the dominant global producer, while they will likely decline or be eliminated for products that are part of global value-chains (e.g.,smartphones and components, white goods, consumer electronics).

Disinvestment/privatisation is the one area where revenues will fall far short, but this is not fiscally significant — as non-debt capital receipts are just 9.5 per cent of total revenue.

But privatisation (and asset monetisation) are key emblems of the reform agenda, and are likely to advance rapidly over the next 6-9 months, including the completion of LIC’s large IPO, privatization of BPCL (oil refiner/retailer), and real progress toward privatising several public sector banks as a crucial step toward a transformation of the financial system.

Indian equities open sharply high ahead of FY23 Budget; all sectoral indices up