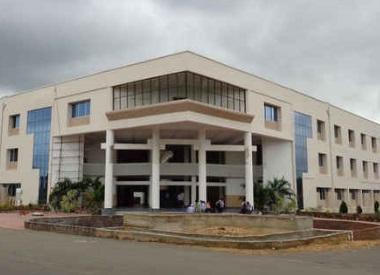 Bhubaneswar: The Union Cabinet, chaired by Prime Minister Narendra Modi, today approved funds for the establishment and operationalization of permanent campus of the Indian Institute of Management (IIM), Sambalpur in Odisha.

The Central government has sanctioned of Rs 401.94 crore for the establishment of permanent campus of IIM-S. Presently, the institute has been temporarily functioning in the building of Silicon Institute of Technology since 2015.

The construction of permanent campus of the institute shall be completed by June, 2021, an official release said.

The premier management institute will construct an area of 60384 Sqm, which will have complete infrastructural facilities for 600 students. Recurring grants to the institute has also been approved Rs 5 lakh per student per year for 5 years. Thereafter, the institute is expected to meet its running cost and maintenance cost from the internal generation of funds, it added.

The Odisha government had allotted 237 acres land at Basantpur for permanent campus of IIM-Sambalpur.

Initially mentored by IIM Indore, IIM-Sambalpur was registered as a Society under Societies Registration Act, XXI of 1860 on August 19, 2015

At present, there are 20 IIMs are available in the country.