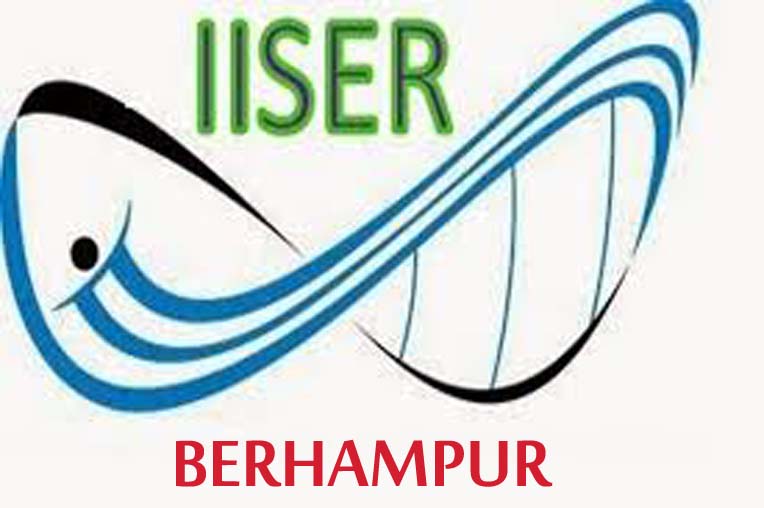 Of this, an amount of Rs 1,582.78 crore will be spent on the permanent campus construction of IISER-Berhampur which will be completed by 2021.

The Minister said that the Tirupati centre was part of Andhra Pradesh package while Berhampur centre was a budget announcement.

“A total of 1,855 students will study in both the institutions that will be operational from December 21. Both the states have given land for the construction of these campuses and the total cost is Rs 3,070.12 crore,” Prasad said. (With IANS Inputs)