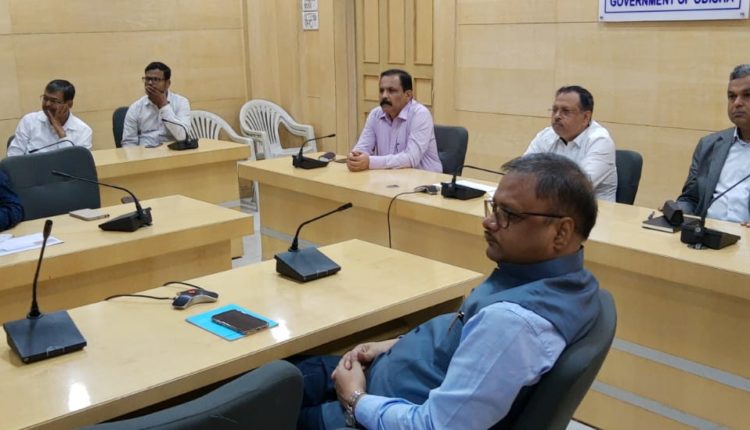 New Delhi: A meeting of the National Crisis Management Committee (NCMC) chaired by Cabinet Secretary Rajiv Gauba was held today to review the preparedness to deal with cyclone ‘Bulbul’ over the Bay of Bengal which is likely to affect coastal districts of West Bengal and Odisha.

Officials of West Bengal and Odisha Governments informed that necessary preparations have been made by them and SDRF and Fire Service teams have been positioned. Fishing operations have been suspended and people in low lying areas being evacuated to shelter homes. While 14 teams of NDRF have been positioned, additional teams are being deployed at the request of states. Officials of Ministry of Defence intimated that teams of Coast Guard, Indian Navy are already deployed and Army and Air Force are on standby.

Cabinet Secretary took stock of the current situation and preparedness for rescue and relief operations and directed that immediate assistance, as required, be provided. He advised both States to take all steps to avoid casualties and damage to infrastructure and assured them of all assistance from the Centre in this regard.

The State Governments were also requested to ensure that all fishermen presently at sea are brought back to the shore.

New campaign in India to focus on kids’ creativity