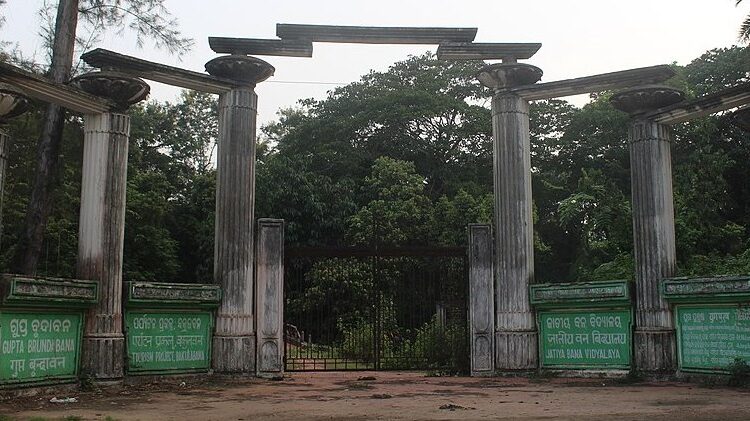 Satyabadi Bana Bidyalaya, an open-air school constituted by Utkalmani Pandit Gopabandhu Das in 1909, should be made free from the government control and converted into a ‘common property resources’, said the Union Minister in a letter to Patnaik today.

“The management of this 113-year-old institution should be handed over to the Lok Sevak Mandal (Servants of the People Society) for its revival. The revival of Satyabadi Bana Bidyalaya would be considered as a true example of the implementation of the National Education Policy-2020,” Pradhan said.

Odisha as a separate state will celebrate its centenary just after 13 years. The revival of Satyabadi Bana Bidyalaya would be a fitting tribute to Utkalmani Gobandhu Das, one of the greatest sons of Odisha, Pradhan added.

“The school was closed for students as Utkalmani and other teachers jointed the freedom struggle. Soon after assuming the office of India’s Education Minister, I had visited Satyabadi Bana Bidyalaya and observed that there is a need to revive the school and fulfill the dreams of Utkalmani,” Pradhan said.

The open-air school at Satyabadi had played a key role in the development of Odia language and spreading Indian nationalism among the Odia youths in the pre-independence era. The students of this great institution had carved a niche for themselves in various fields of the society, added the Union Minister.

“The students of Satyabadi Bana Bidyalaya were imparted training to become self-reliant in life. The National Education Policy-2020 also aims at imparting vocational skills among students and making them self-reliant. Once it is revived, the open-air school at Satyabadi could be a model for the entire country,” Pradhan said in his letter to the Chief Minister.