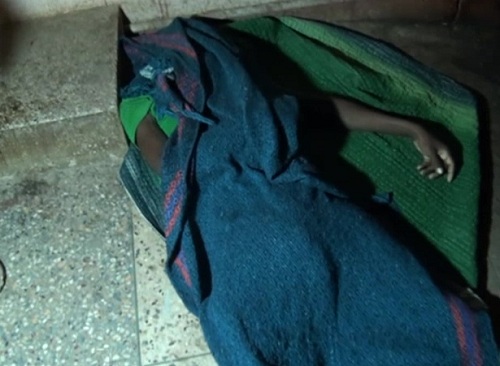 Allegedly, as many as 11 persons have died due to an unknown disease in the last 40 days in Mahadeijoda panchayat in Odisha’s Keonjhar district.

Parshuram Behera, ward member of ward no. 9 of the panchayat, who was admitted to the district headquarters hospital here after suffering from fever for several days died on Saturday night.

“Parshuram was suffering from the unknown disease for several days. He used to have fever repeatedly. He had even gone to Cuttack and had undergone treatment there. Yesterday evening he suddenly fell ill while he was having food at home. We took him to the district headquarters hospital. But he died,” said deceased Parshuram’s wife.

“Before he was admitted, he was profusely bleeding from his mouth,” said the doctor at the district headquarters hospital, who had treated Parshuram.

Locals are in a state of panic with the death of 11persons in 40 days allegedly due to the unknown disease.

They have demanded permanent stationing of a medical team in the village to ascertain the cause behind the disease.

A medical team had visited the panchayat after news broke out and had treated the afflicted but has failed to contain the disease.

Amber Rose has no count of her sex partners