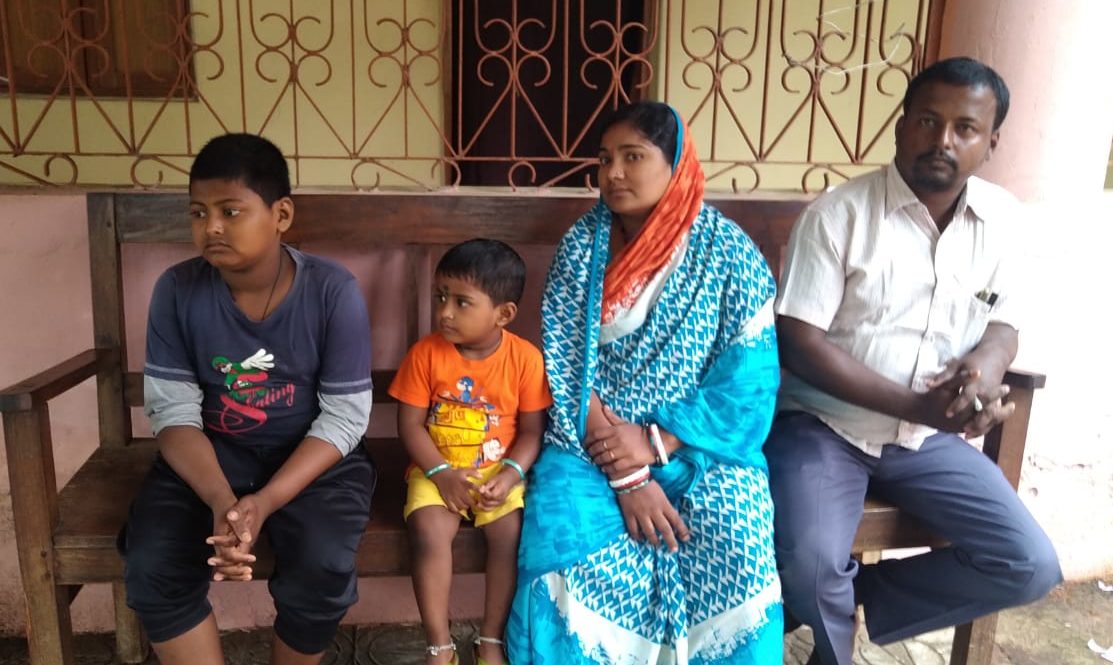 Malkangiri: A man attempted to commit suicide by hanging himself on the premises of Korukonda block office in Odisha’s Malkangiri this morning, demanding regularisation of job.

According to reports, one Sushant Kumar Sahoo, employed as a driver in Korukunda block office has not received his salary since March 2012. He was employed as a contractual worker in 2007 and last drew his salary on February 2012. His contract was not renewed after that but hoping to get permanent employment, he continued to work as there was requirement of a driver in the block office.

However, even after seven years, neither has he received any remuneration for his service, nor has his post become permanent.

He has been repeatedly writing to the BDO, the District Collector and other departments in the state government, seeking help in the matter, but to no avail.

A dejected Sushant attempted to end his life by hanging self in front of the BDO’s chamber. He even wrote a suicide note stating that it was difficult for him to make ends meet and the sustenance of his family of four was at stake.

Korukunda BDO rescued Sushant and assured of him of taking action in the matter.