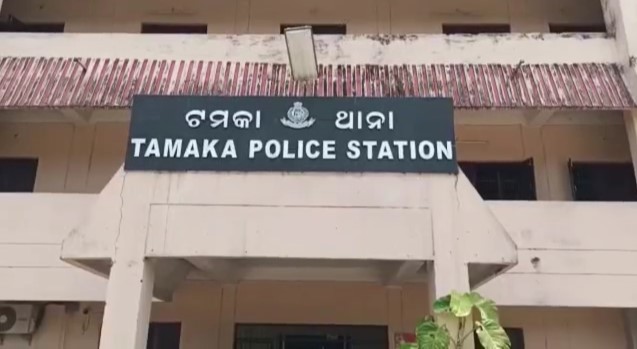 Jajpur: Unwilling to go to school, a Class 7 student attempted suicide by allegedly setting himself on fire here in the district today.

The incident occurred at Samarpita village under Tamaka police limits in Jajpur district. The victim has been rushed to the SCB Medical College & Hospital in Cuttack in critical condition.

According to reports, the minor boy was studying in Class 7 at the Aurobindo School in Dahanigadia area in Jajpur. He was staying in a hostel. He had come to home to spend Dussehra holidays with family.

Family sources said that he was hesitant about going to school, which reopened today after Dussehra holidays. When his father wanted to take him to the school, he told him about his willingness to visit a nearby place to see Laxmi Puja instead.

“He was scheduled to visit the school today after Dussehra vacation. When his father told him to get ready to go to school with him, he disagreed. Rather, he expressed his interest about witnessing a celebration near the house. His father said that he will accompany him to the school at 4 pm after returning from work. The minor boy was with his mother throughout the day. When his mother went outside to wash their clothes in a nearby pond, he might have taken extreme step by setting himself afire at home,” said the victim’s maternal uncle Tukuna Behera denying that there was no rift in the family.

Soon after receiving information about the incident from neighbours, the minor boy’s mother rushed to home and with help of locals, she took her soon in an ambulance and admitted him to a hospital. Later, he was shifted to the SCB hospital for treatment.