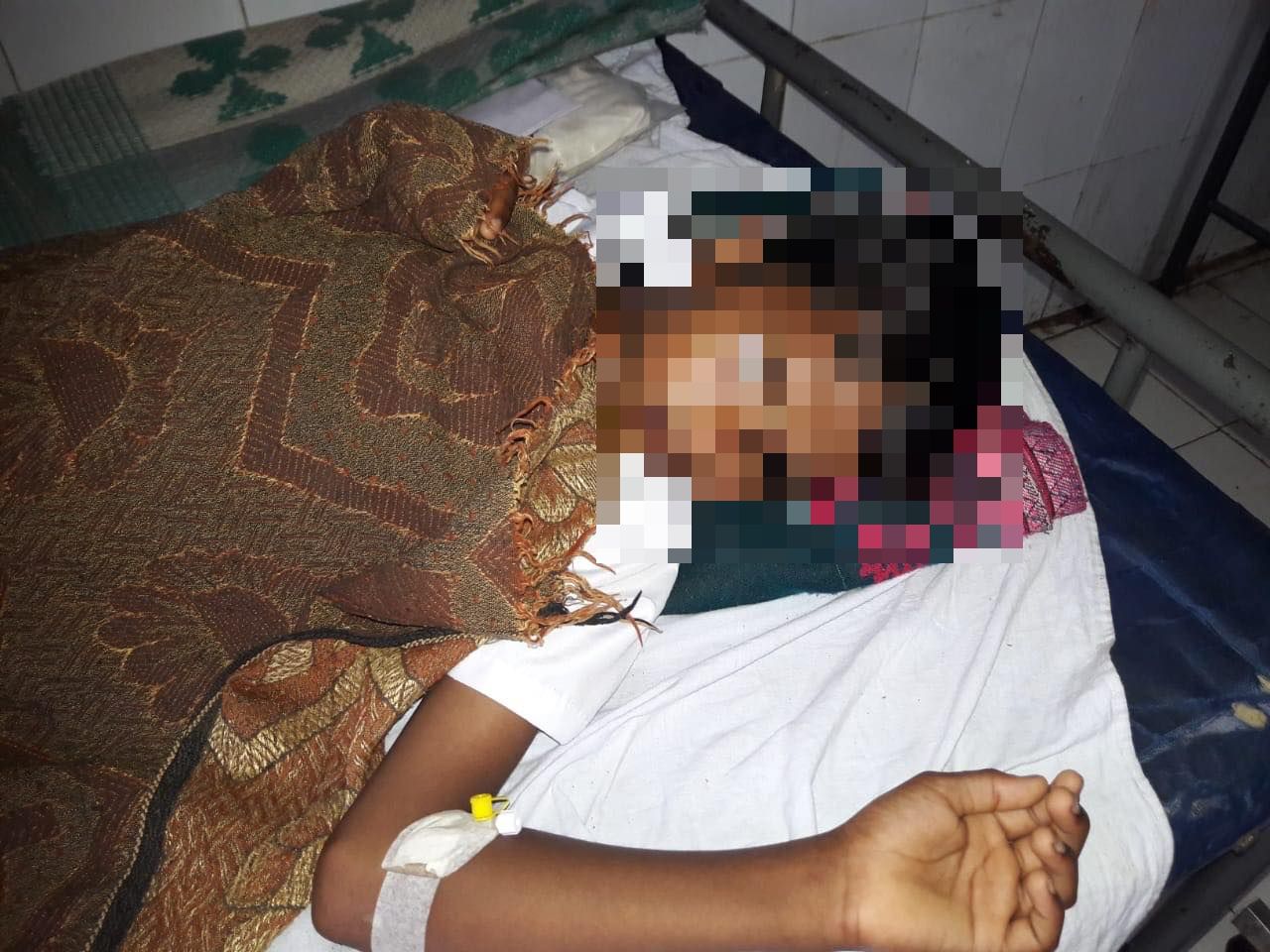 Malkangiri: A Class V student of Kalimela Sevashram attempted to take his own life in Odisha’s Malkangiri district.

According to sources, the 10-year-old boy of Kuruba village was unwilling to return to school and had a tiff with his sister. But his father Deba Madhi forcibly left him in the Sevashram, which irked him.

He had brought a few pills from home, of which he consumed two and fell ill, with symptoms like vomiting and stomach ache. He was rushed to Kalimela Basti Swasthya Kendra where he treated for ingesting unidentified pills.

Though his condition improved and he was discharged yesterday, Malkangiri District Welfare Officer (DWO) Pradipta Kumar Panda has ordered a probe into the matter.

Man sitting idle on roadside mowed down by truck in Odisha