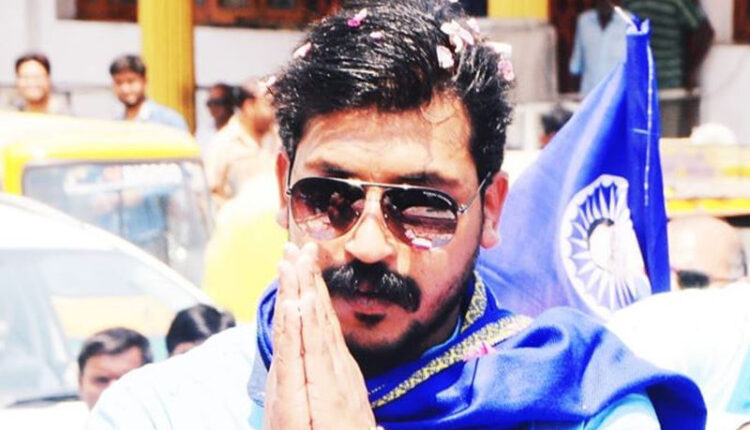 Chandra Shekhar had announced his decision to field candidates in around 33 seats in Uttar Pradesh after his alliance talks with Samajwadi Party failed.

Though the battle between Yogi Adityanath and Chandra Shekhar will mainly be one of perception, the Bhim Army hopes that other opposition parties will not field their candidates in Gorakhpur and support Chandra Shekhar.