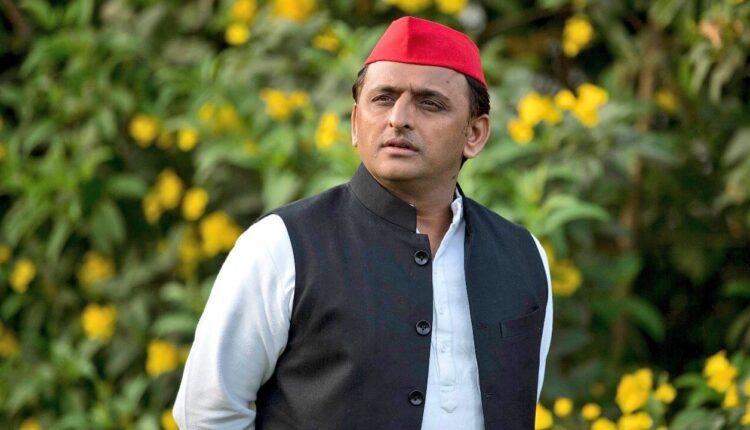 Baghel filed his nomination an hour after Akhielsh Yadav filed his papers in Mainpuri on Monday.

A sub-inspector in UP police, a professor of military science and a five-time MP, Baghel has donned many hats in his career.

Hailing from Aurraiya district, Baghel is known for his oratory skills as much as he is known for his party hopping. He was a member of the Lok Sabha in 1998, 1999 and 2004 as a Samajwadi Party MP, representing the Jalesar seat.

In 2009, Baghel joined the Bahujan Samaj Party (BSP) and was elected to the Rajya Sabha as a BSP nominee.

But in 2014, Baghel resigned as BSP Rajya Sabha MP after unsuccessfully contesting the Lok Sabha elections from Firozabad.

Soon after, he aligned himself with the BJP. In 2015, he was appointed as the President of BJP OBC Morcha.

In 2017, he won the Assembly elections from Tundla and served as a minister (Animal Husbandry) in Yogi Adityanath’s cabinet.

In 2019, he was fielded by the BJP from the Agra Lok Sabha seat (SC) – replacing the incumbent Ram Shankar Katheria, the then chief of the National Commission for Scheduled Castes. Baghel went on to win by over two lakh votes.