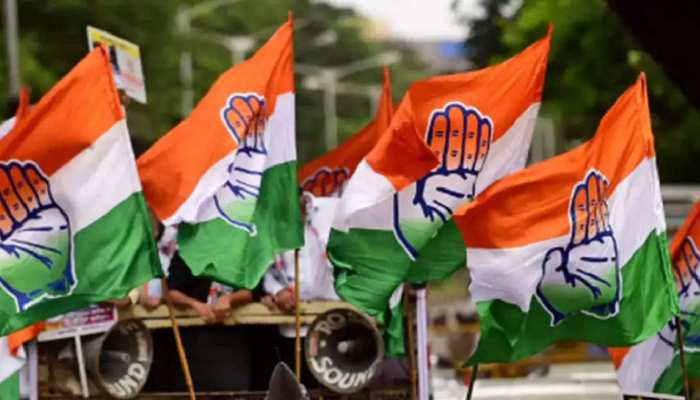 New Delhi: The Congress on Sunday released fourth list of 61 candidates including 24 women for the assembly polls in Uttar Pradesh to be held in seven phases.

The fourth list includes candidates from Rae Bareli and Amethi. From Harchandpur, Surender Vikram Singh has been given ticket and from Sareni, Sudha Dwivedi has been fielded. Both seats are in Rae Bareli. In Amethi from Gauriganj, Mohd Fateh Bahadur is being fielded.

The other candidates who are in the fray are — from Hathras, Kuldeep Kumar Singh; from Kasganj, Kuldeep Pandey; from Kishni (SC) Dr Vinay Narayan Singh; from Bisalpur, Shikha Pandey.

During the release of the first list, Congress General Secretary Priyanka Gandhi Vadra had said the party is fulfilling its promise of giving 40 per cent tickets to women candidates.

In the first, list she said women have been chosen from diverse backgrounds. These include the mother of Unnao Rape Survivor; Poonam Pandey, an Asha Worker; Nida Ahmed, a journalist; and social activist Sadaf Jafar from Lucknow who was at the forefront of anti-CAA protests.