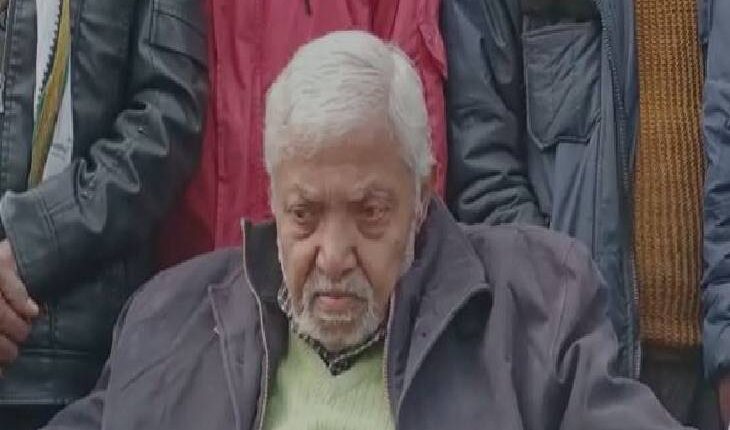 He had been admitted to the ICU ward of Medanta Hospital in Lucknow after his health deteriorated two days ago when his son was denied the ticket by the Samajwadi Party.

Hundreds of supporters had expressed their displeasure against the party at his residence and Rajiv Singh also expressed his displeasure over the denial of ticket. His condition suddenly worsened and he was rushed to the hospital.

The SP leader was seeking a ticket for his son Ritesh Singh from the Dariyabad Assembly constituency, but the seat was given to another former minister, Arvind Singh Gope.

Youth hangs self over ‘infidelity’ by girlfriend in Bhubaneswar