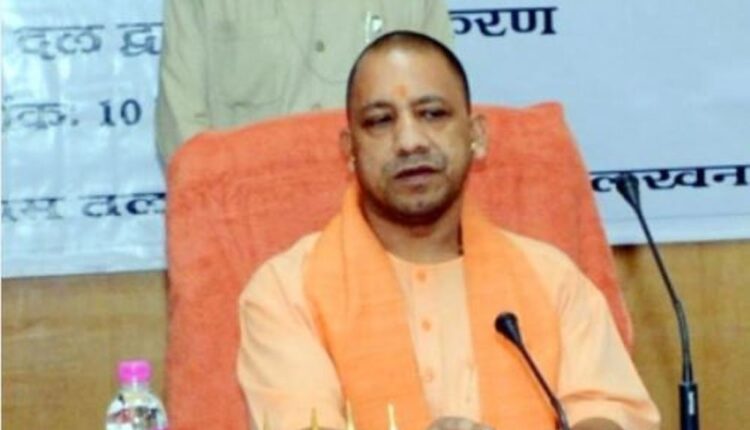 Gorakhpur: There are no criminal cases against Uttar Pradesh Chief Minister Yogi Adityanath.

In his affidavit filed with his nomination for the Gorakhpur Assembly seat on Friday, the chief minister has said that there is not a single criminal case against him.

It is noteworthy that the opposition has been repeatedly accusing the chief minister of having criminal antecedents.

Meanwhile, the assets of Yogi Adityanath, have increased by about Rs 59 lakh in the last four years.

He has Rs one lakh cash in hand.

According to the affidavit, the chief minister owns no vehicle though he had three luxury vehicles till 2014. He owns a mobile phone worth Rs 12,000.

Yogi Adityanath has two arms, including a revolver worth Rs one lakh and a rifle worth Rs 80,000.

His deposits include Rs 35.24 lakhs in an account in Delhi. He has bank accounts in Gorakhpur and Lucknow also.

Yogi Adityanath’s ear rings are made of 20-gram gold and he has a gold chain with Rudraksha, worth Rs 12,000.

The Chief Minister does not have any immovable property.

He does not have any immovable property in his name.

Hostels of colleges, universities in Odisha to reopen from February 6

OPD services at AIIMS Bhubaneswar to resume from February 7