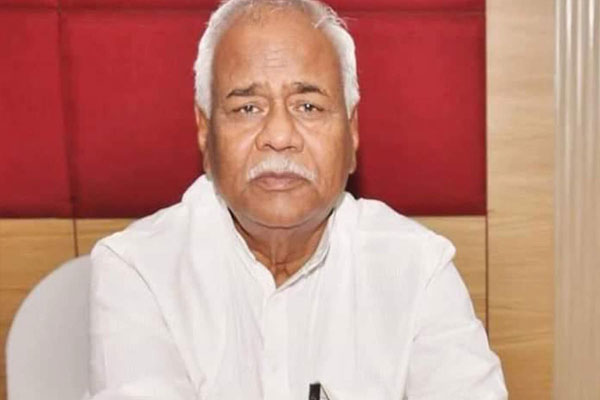 Lucknow:  Janmejai Singh, BJP MLA from Deoria, passed away late on Thursday night in Lucknow, following a massive heart attack. He was 75.

The MLA was taken to the Civil hospital and then to the Lohia hospital where he passed away.

His mortal remains have been taken to Deoria where the cremation will be held on Friday.

Chief Minister Yogi Adityanath, state president Swatantra Dev Singh and a number of Ministers and Legislators have expressed grief over the demise of Janmejai Singh.