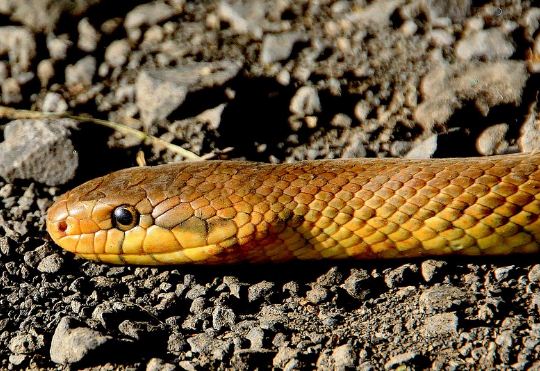 Basti (Uttar Pradesh): In a bizarre incident, a teenager in an Uttar Pradesh village of Basti district claims to have been bitten by the same snake eight times in the past one month, though he miraculously managed to survive.

Yashraj Mishra of Rampur village has been hospitalised several times. The last attack by the reptile was about a week back. Besides doctors, the family has also sought help from snake charmers in the village.

“After my son was bitten for the third time by the snake, I sent him to my relative Ramji Shukla’s place in Bahadurpur village. A few days later, my son saw the same snake near the house and he was bitten again. Yashraj was hospitalised and treated,” Chandramauli Mishra, the father, said.

The last incident was on August 25. The family said that they have been taking the 17-year-old to the village doctor for treatment and also using alternate therapies prescribed by snake charmers.

“We cannot understand why this snake is targeting Yashraj. The boy is now mentally disturbed and lives in the constant fear of the snake. We have performed ‘puja’ several times and have even called snake charmers to catch the snake, but all have proved futile,” said the father.

Will miss playing IPL in India in front of home crowd: Bhuvneshwar