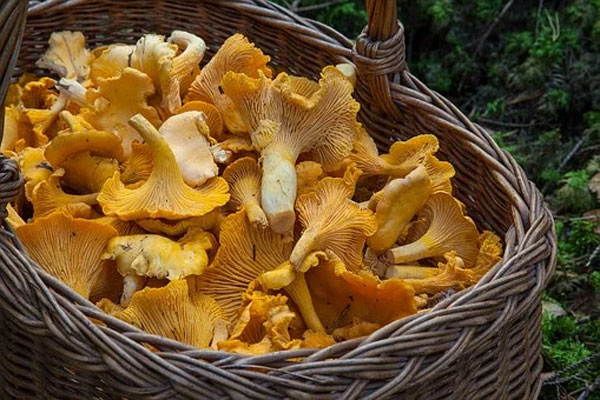 In a new initiative, the district administration in Deoria has signed an MoU with Mahalaxmi Producer company and the Basic Education Department under the National Rural Livelihood Mission.

The district magistrate has also appealed to farmers to not burn residue and use it for growing mushrooms.

In the first phase, 100 schools of Desahi block have been selected, in the next phase schools of eight blocks have been proposed. The remaining schools will be covered in the third phase.

Basic Education Officer, Santosh Kumar Rai, said it is a pilot project and mushrooms will be a part of Friday midday menu in the selected schools. The menu will be applied in the entire district on the basis of feedback.

Mahalaxmi Producer will give technical training to women and also provide them seeds.

UP ‘tantrik’ thrashes 16-year-old girl with…

UP bride calls off wedding after groom fails to read…