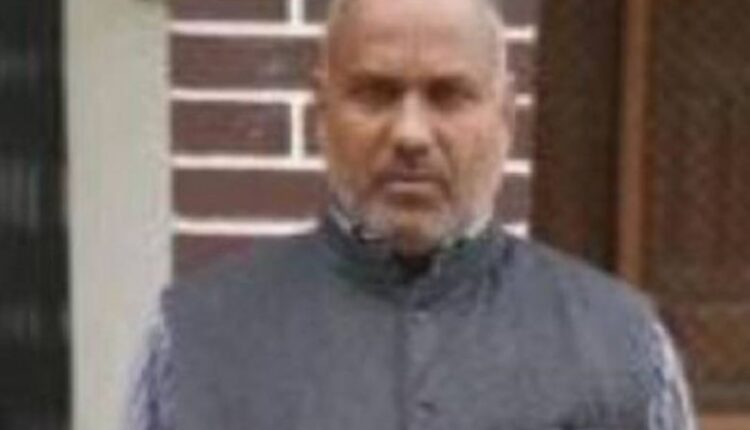 Pratapgarh (Uttar Pradesh): One person has been arrested for killing the brother of an IAS officer over a money-related dispute in Pratapgarh.

The person arrested has been identified as Hriday Lal of Maheshganj police station area.

The police have also recovered a stick with which the accused had attacked Ashwani Shukla, 48, who was beaten to death on Monday.

Superintendent of Police, Pratapgarh, Satpal, said that the victim’s brother Rakesh Shukla is an IAS officer and is currently posted as Director, Social Welfare in Lucknow.

Explaining the sequence of events, the SP said that Ashwani had lent a sum of money to a villager Hriday Lal.

“On Monday morning, the victim learned that Hriday Lal had sold a piece of his land recently, so he visited the accused on Monday to take back his money,” the SP said.

During the conversation, a spat took place between them and in a fit of rage, Hriday Lal picked up a stick and attacked Ashwani. He struck several blows on Ashwani’s head.

Following the impact, a profusely bleeding Ashwani fell on the ground.

The locals informed the police who took him to hospital in Rae Bareli from where he was referred to Lucknow. However, he succumbed to the injuries during treatment.

Rakesh Shukla has lodged an FIR of attempt to murder which would now be converted into a murder case.

Caught on CCTV: Two brothers die after falling into well in Odisha’s Sambalpur