UP sports training camps to begin from October 1 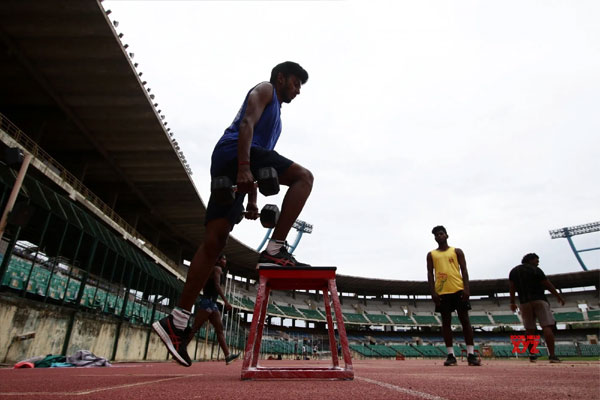 The Sports and Youth Affairs Minister, Upendra Tiwari, said that sports activities will be back on the track once the situation normalizes.

The Minister said that those who are interested in participating in these training camps should register themselves on the ‘Khelo India’ app.

He said that there will be total adherence to the guidelines issued by central and state governments related to social distancing and other safety protocols.

Usually, the sports training camps in Uttar Pradesh start from April and continue till January but due to the pandemic, this year sports activities were suspended.

The sports minister said that now the calendar has been extended till March so that the sportspersons get extra time for training and the trainers get remuneration as well.

He said the government will renovate the old ‘akhadas’ and traditional training centres.