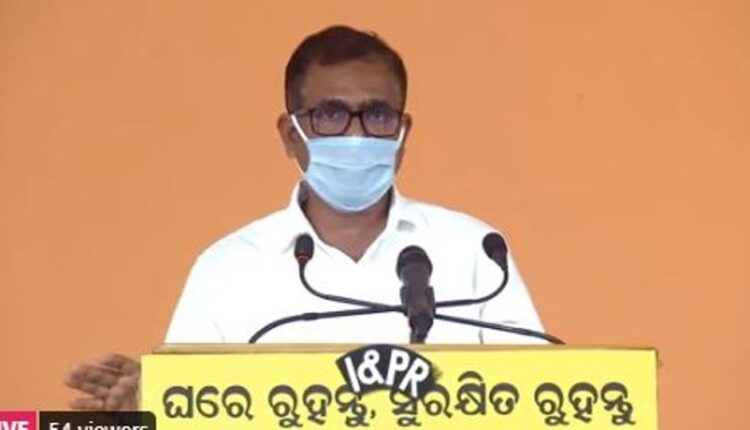 Bhubaneswar: More number of people from urban areas in Cuttack district contracted deadly COVID-19 as compared to the rural areas. This was informed by Cuttack District Collector Bhabani Shankar Chayani today during a briefing at Gita Govind Sadan in Bhubaneswar. He further stated 53.1% people from urban Cuttack were infected with the deadly virus whereas around 46.9% from rural areas of the district have so far contracted COVID-19.

A total of 301 Covid warriors in the district tested positive for the virus, he added.

Cuttack Municipal Corporation (CMC) Commissioner Ananya Das said priority is being given to carry out more testing in the city. ”The administration has planned to increase the number of testing in the city in coming days especially in slum areas,” she added.