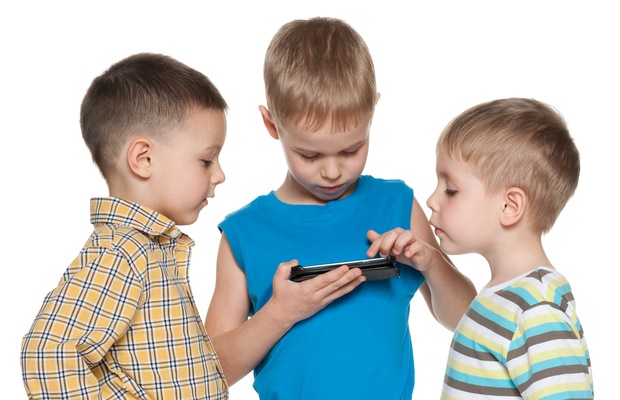 New York: To bar kids from being addicted to the smartphones, a group in the US state of Colorado has sought ban on sale of the device to those below the age of 13.

Tim Farnum, founder of the non-profit group Parents Against Underage Smartphones, or PAUS, is leading the charge on a proposed ballot initiative in Colorado that would be the first of its kind in the country, the USA Today reported on Monday.

His proposal would ban the sale of smartphones to kids younger than 13, or more likely to parents who intend to give the smartphone to kids in that age bracket, the report said.

Looking at his own children struggling with the psychological effects of always having devices in hand, Farnum believes that smartphone apps are designed to addict, which is not a good thing for children.

The proposal would require retailers to submit reports to the state government verifying that they had inquired, before selling the smartphone, about who was intended to use it.

It also wants to fine those retailers who repeatedly sell phones to be used by young children.

PAUS’s proposal is still a long way off from becoming reality and it would have to gather nearly 300,000 signatures required to get on the ballot in November 2018, the report said.

But many have already expressed displeasure with the idea. Their primary argument is that it is up to parents to decide whether their kids would use smartphone or not.

Colorado Senator John Kefalas, D-Fort Collins, was quoted as saying that while he understands the reasoning behind the proposed law, he thinks it oversteps the government’s role into private family life.

Apple to produce Mac Pro in US instead of China

Print media will no longer reign supreme: US media educator