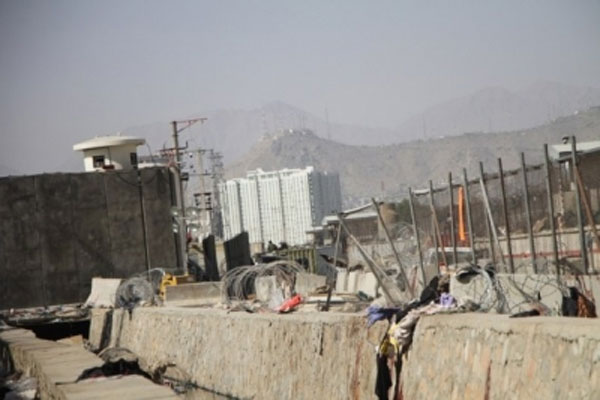 Kabul/New Delhi: The Taliban has accused the US of intentionally damaging equipment at Kabul’s Hamid Karzai International Airport during their withdrawal from Afghanistan.

“For years they called us destroyers. But now you are witnessing those who are destroyers. They have destroyed our national assets,” Haqqani said.

The last flight carrying American forces left Kabul in the early hours of Tuesday morning ending 20 years of military presence in the country.

Videos shared on social media show that dozens of vehicles, helicopters, military equipment, and facilities at the Kabul Airport have been destroyed, the report said.

A member of the Taliban stated: “We are trying to get the airport ready to use and operational. This is what all leaders of the Emirate want.

“The important point is that invaders never managed to last in Afghanistan. The invaders have been defeated at all times (in history). This is a reality that the Americans were defeated and they withdrew.”