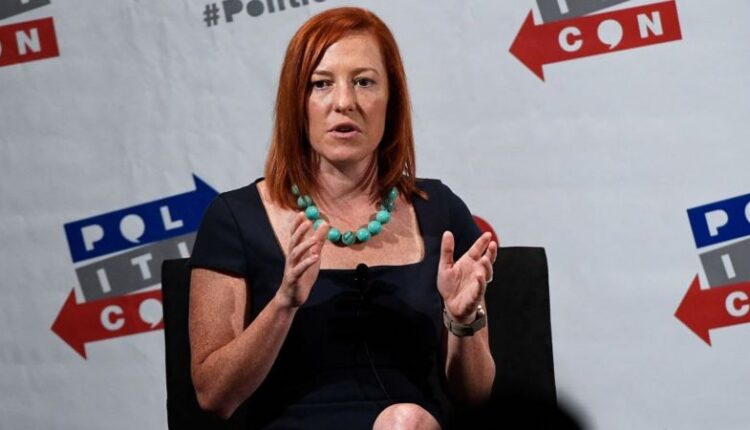 US President-elect Joe Bidden has appointed an all-female senior press team as per his office claims as this is a first in the country’s history. As per BBC reports, the team will be led by Former Deputy Campaign Communications Director Kate Bedingfield for Joe Bidden.

The report further stated that Jen Psaki, who was President Barack Obama’s White House Communications Director, now has been appointed as the Press Secretary.  Joe Bidden assured that they would build up assorted administrations that will help to reflect the country. “I am proud to announce today the first senior White House communications team comprised entirely of women. These qualified, experienced communicators bring diverse perspectives to their work and a shared commitment to building this country back better.” he said in a statement.

The two top press aides to Vice-President-elect Kamala Harris will be Symone Sanders and Ashley Etienne. But like the cabinet position, the press office does not need any sort of confirmation from the Senate. After winning the election, Mr. Bidden announced his first choices for top cabinet positions. While selecting his team, Mr. Bidden stated that a team would consider the fact that America is back, and his team would keep the country safe and protected while leading the world.

It is also presumed that Mr. Joe Biden, to name Neera Tanden director of the Office of Management and Budget, which oversees the administration’s budget and federal agencies, making her the first Indian-descent American to be elected to a cabinet position in a Democratic administration.

On Sunday, Mr. Biden sustained hairline fractures in his mid foot as he slipped while playing with his dog major. An official statement was released from his physician, Dr. Kevin O’Connor, who stated that Mr. Biden would be required to wear a walking boot “for several weeks.”

As of now, Mr. Biden is set to be declared into office on 20 January.