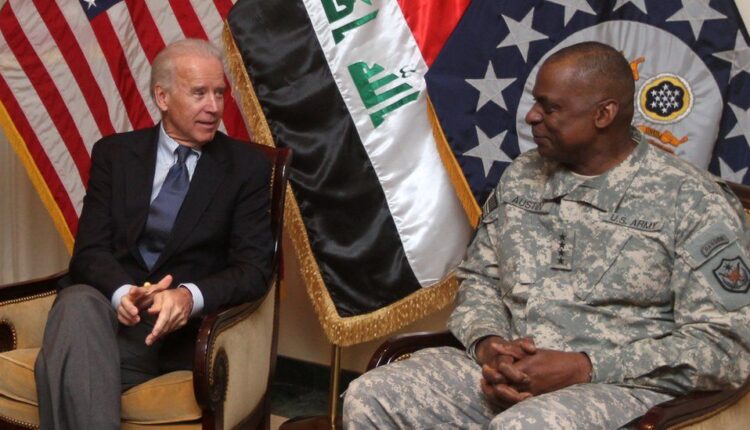 US President-elect Joe Biden chose retired General Lloyd Austin as his defence secretary. As per the US media report, Gen Austin, who is 67years old, will become the first African-American to lead the Pentagon.

The BBC reports stated that Gen Austin has already led US Central Command during the Obama administration, which would need a congressional wavier as it is less than seven years since he retired. After the announcement of other senior members for his national security team, Mr. Biden reported this decision to the press.

The report further stated that Mr. Biden and Gen Austin had made no public comments on the issue. But earlier media reports suggested that the Democratic president-elect would nominate veteran Pentagon official Michèle Flournoy for the job and that she would have been the first woman to hold the position.

Gen Austin had once been viewed as a long-shot candidate – but that in recent days he had emerged as a top-tier contender and a safe choice and that his emergence as a potential choice came amid growing calls from national civil rights organizations and Democratic Asian, Black, and Latino caucuses to ensure that Mr. Biden nominated minorities and women to senior cabinet posts.

According to CBS, Gen Austin faces a couple of hurdles, including his position in recent years as a member of the board of directors of defense contractor Raytheon.