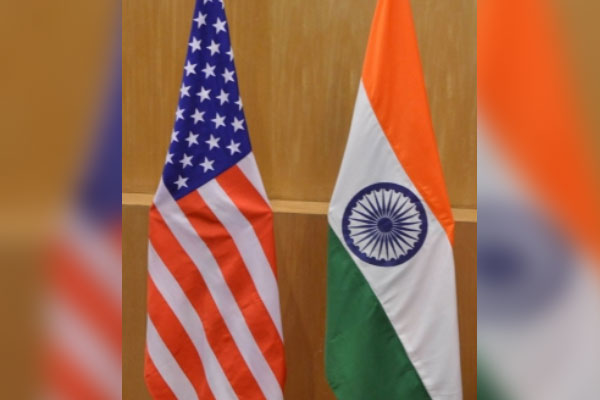 New Delhi:  The United States Trade Representative has announced initiation of investigation against the taxation on digital services adopted or under consideration by countries including the equalisation levy applied by India.

The other counties under investigation included Italy, Turkey, UK, Spain and Austria.

A statement from the office of the USTR said that in January it was found that digital service taxes (DST) adopted by Austria, India, Italy, Spain, Turkey, and the United Kingdom were subject to action under Section 301 because they discriminated against US digital companies, were inconsistent with the principles of international taxation, and burdened US companies.

USTR is proceeding with the public notice and comment process on possible trade actions to preserve procedural options before the conclusion of the statutory one-year time period for completing the investigations.

“The United States is committed to working with its trading partners to resolve its concerns with digital services taxes, and to addressing broader issues of international taxation,” said Ambassador Katherine Tai.

“The United States remains committed to reaching an international consensus through the OECD process on international tax issues. However, until such a consensus is reached, we will maintain our options under the Section 301 process, including, if necessary, the imposition of tariffs.”

Among the proposed actions, the Joe Biden administration has proposed to impose retaliatory tariffs up to 25 percent on around 40 Indian products including shrimps, basmati rice, gold and silver items.

The Government of India will examine the proposed action with the stakeholders concerned and would take suitable measures keeping its trade and commercial interest of the country and overall interest of its people, according to official sources.

With regard to India, the investigation was targeted on the 2 percent equalisation levy (EL)levied by India on e-commerce supply of services. The investigation included whether the EL discriminated against US companies, was applied retrospectively, and diverged from U.S or international tax norms due to its applicability on entities not resident in India.

India made a strong case that the levy is not discriminatory and only seeks to ensure a level-playing field with respect to e-commerce activities undertaken by entities with permanent establishment in India.

It also clarified that the equalization levy was applied only prospectively, and has no extraterritorial application, since it is based on sales occurring in the territory of India through digital means.