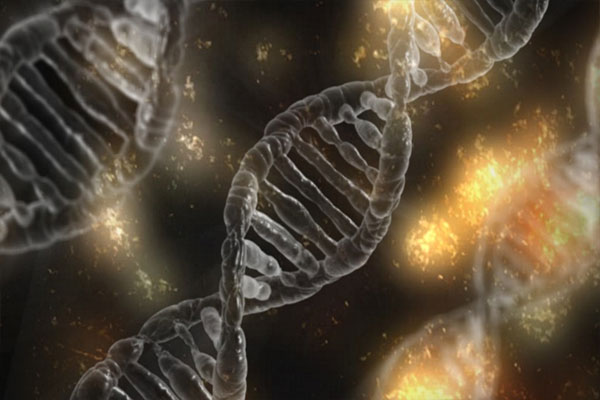 Washington: US researchers have developed a method to evaluate how future mutations to SARS-CoV-2 can affect recognition by antibodies used in rapid antigen tests, according to the National Institutes of Health (NIH).

As new variants of the SARS-CoV-2 virus continue to emerge, concerns have been raised about the performance of rapid antigen tests, Xinhua news agency quoted the NIH as saying on Thursday.

The research team funded by the NIH has shown that commercially available rapid antigen tests can detect past and present variants of concern, and has identified potential mutations that may impact test performance in the future.

Since most rapid antigen tests detect the SARS-CoV-2 nucleocapsid protein, or N protein, the team directly measured how mutations to the N protein impacted diagnostic antibodies’ ability to recognize their target, according to the NIH.

“Rapid antigen tests remain an important Covid19 mitigation tool, and it is essential to ensure that these tests can detect the SARS-CoV-2 virus as it continues to evolve,” said Bruce J. Tromberg, director of the National Institute of Biomedical Imaging and Bioengineering.

“Considering the endless cycle of new variants, the data from this study will be useful for years to come,” he said.