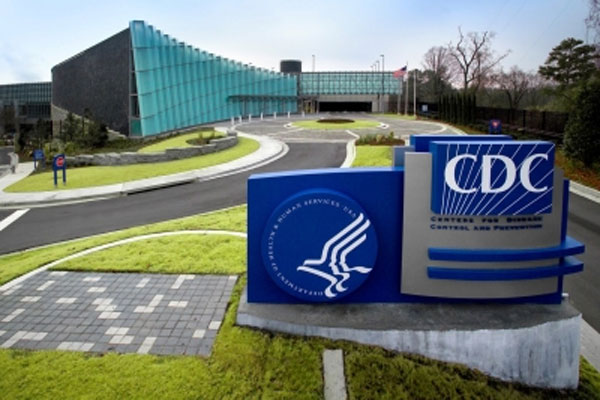 Washington: The state of Florida in the US has seen one of the worst outbreaks of meningococcal disease among gay and bisexual men in the history of the country, according to the Centers for Disease Control and Prevention (CDC).

At least 24 cases and six deaths among gay and bisexual men have been reported, the CDC said in a statement.

CDC has recommended that gay, bisexual, and other men, who have physical relations with men, get a meningococcal vaccine (MenACWY) if they live in Florida, or talk with their healthcare provider about getting vaccinated if they are traveling to Florida.

CDC is also emphasising the importance of routine MenACWY vaccination for people with HIV.

“Getting vaccinated against meningococcal disease is the best way to prevent this serious illness, which can quickly become deadly,” said Jose R. Romero, Director, National Center for Immunisation and Respiratory Diseases, in a statement.

“Because of the outbreak in Florida, and the number of Pride events being held across the state in coming weeks, it’s important that gay and bisexual men, who live in Florida, get vaccinated, and those travelling to Florida talk to their healthcare provider about getting a MenACWY vaccine,” he added.

The outbreak comes, amidst a slew of infections caused by monkeypox virus, also seen among men who have physical relations with men. The US has seen about 156 cases, from more than 20 states. Globally, 58 countries have reported more than 2,580 confirmed cases of monkeypox infections.

Meningococcal disease refers to any illness caused by bacteria called Neisseria meningitidis. These illnesses are often severe, can be deadly, and include infections of the lining of the brain and spinal cord (meningitis) and bloodstream.

While the current outbreak is seen among gay men, the CDC maintains that “meningococcal disease can affect anyone”.

People spread meningococcal bacteria to other people by sharing respiratory and throat secretions (saliva or spit). Generally, it takes close (for example, coughing or kissing) or lengthy contact to spread these bacteria.

However, it is not as contagious as germs that cause the common cold or the flu. People do not catch the bacteria through casual contact or by breathing air where someone with meningococcal disease has been, according to the CDC.

The agency said symptoms can appear suddenly and include high fever, headache, stiff neck, nausea/vomiting, or a dark purple rash. They can first appear as a flu-like illness, but typically worsen very quickly.

The agency advises people to seek immediate medical attention if they have any of these symptoms, and also urges people to keep up to date with recommended vaccines to best protect themselves against meningococcal disease.