US seizes 94,000 Bitcoins worth $3.6 billion in biggest ever cryptocurrency haul

SCIENCE & TECHNOLOGYTechnology
Sambad English Bureau Published On : Feb 9, 2022 at 11:43 AM 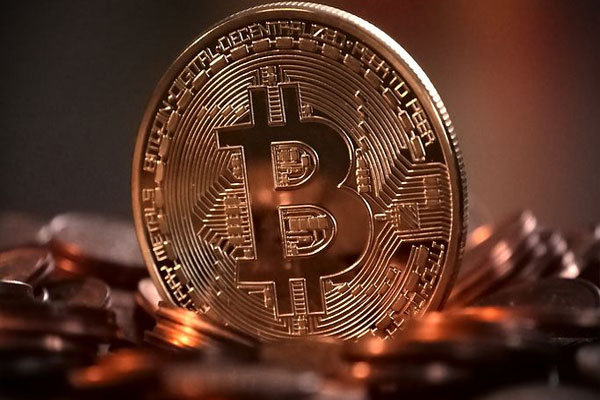 San Francisco: In the biggest-ever cryptocurrency haul, the US Department of Justice (DOJ) has seized and recovered over 94,000 Bitcoins worth $3.6 billion, stolen from crypto exchange Bitfinex by a US-based entrepreneur couple in 2016.

The couple — Ilya Lichtenstein, 34, and Heather Morgan, 31 — faces charges of conspiring to launder money and to defraud the US government, facing up to 25 years in prison if convicted.

They were arrested in Manhattan for an alleged conspiracy to launder cryptocurrency that was stolen during the 2016 hack of Bitfinex, a virtual currency exchange, presently valued at approximately $4.5 billion.

“The arrests, and the department’s largest financial seizure ever, show that cryptocurrency is not a safe haven for criminals,” said Deputy Attorney General Lisa O. Monaco.

“In a futile effort to maintain digital anonymity, the defendants laundered stolen funds through a labyrinth of cryptocurrency transactions,” Monaco said in a statement late on Tuesday.

According to court documents, Lichtenstein and Morgan allegedly conspired to launder the proceeds of 119,754 bitcoin that were stolen from Bitfinex’s platform after a hacker breached Bitfinex’s systems and initiated more than 2,000 unauthorised transactions.

Over the last five years, approximately 25,000 of those stolen Bitcoins were transferred out of Lichtenstein’s wallet via a complicated money laundering process that ended with some of the stolen funds being deposited into financial accounts controlled by Lichtenstein and Morgan.

The remainder of the stolen funds, comprising more than 94,000 bitcoin, remained in the wallet used to receive and store the illegal proceeds from the hack, said the DoJ.

“Federal law enforcement demonstrates once again that we can follow money through the blockchain, and that we will not allow cryptocurrency to be a safe haven for money laundering or a zone of lawlessness within our financial system,” said Assistant Attorney General Kenneth A. Polite Jr.