US working with Ukraine to produce biological weapons: Russia 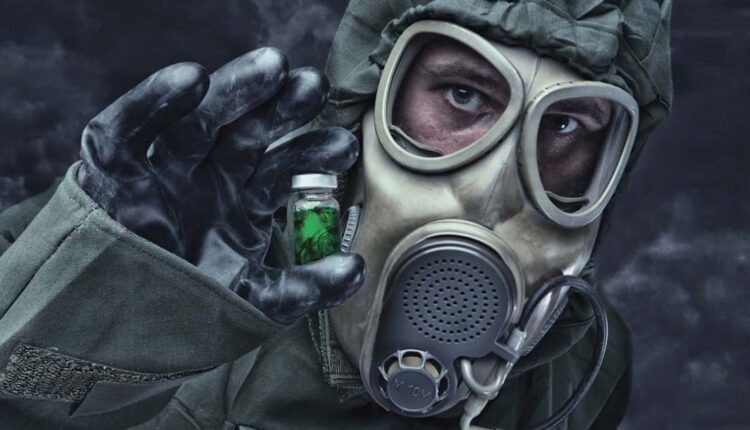 Moscow:  The Russian Defense Ministry has presented documents which it said confirm the cooperation between the United States and Ukraine in the production of biological weapons.

The department said that during the work, Ukrainian scientists identified six families of viruses, including coronaviruses, and three types of pathogenic bacteria.

In addition, according to the ministry, the Kharkiv Institute of Veterinary Medicine studied wild birds as carriers of highly pathogenic avian influenza, RT reported.

Igor Kirillov, Chief of the Radiation, Chemical and Biological Defense Forces of the RF Armed Forces, held a briefing on the results of the analysis of documents related to the US military biological activities in Ukraine.

“We believe that components of biological weapons were created on the territory of Ukraine,” he said.

According to him, this is evidenced by a document dated March 6, 2015, confirming the direct participation of the Pentagon in the financing of military biological projects in Ukraine, RT reported.

“According to established practice, American projects in the field of sanitary and epidemiological well-being in the territory of third countries, including Africa and Asia, are funded through national health authorities.

“I would like to draw your attention to the fact that the Agreement on Joint Biological Activities was concluded between the US military department and the Ministry of Health of Ukraine. However, the real recipient of funds are the laboratories of the Ukrainian Ministry of Defense located in Kiev, Odessa, Lvov and Kharkov. The total amount of financing amounted to $32 million,” Kirillov added.

He noted that these biological laboratories were chosen by the project to study the pathogens of the Crimean-Congo hemorrhagic fever, leptospirosis and hantaviruses, since these pathogens have natural foci in Ukraine and Russia.

“Their use can be disguised as natural disease outbreaks. That is why this project received additional funding, and the deadlines for its implementation were extended,” said the representative of the Russian Defense Ministry, RT reported.

“During the implementation of these projects, six families of viruses (including coronaviruses) and three types of pathogenic bacteria (causative agents of plague, brucellosis and leptospirosis) were isolated. This is due to the main characteristics of these pathogens that make them attractive for infection purposes: drug resistance, rapid spread from animals to humans, and so on,” Kirillov said.