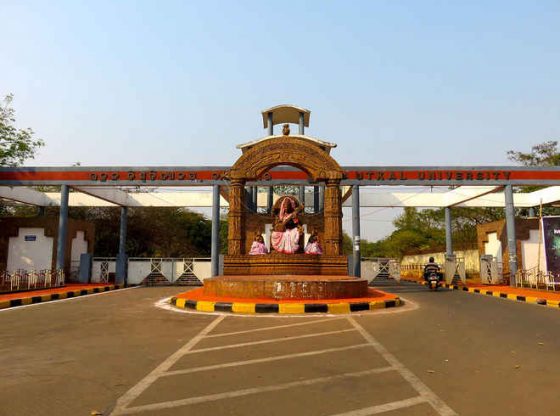 Bhubaneswar: The Odisha bandh call given by the Naba Nirman Krushak Sangathan (NNKS), a farmers’ outfit, has resulted in the postponement of exams under Utkal University scheduled to be held on February 21.

“It is for information of all concerned that all the examinations under Utkal University scheduled to be held on 21.02.2019 is postponed due to all Odisha strike by Naba Nirman Krushak Sanghathan,” a statement issued by the varsity’s Controller of Examinations said.

The new date for these exams will be announced later. “The re-examination scheduled of the above date will be notified later on,” the statement read.

Earlier in the day, defying the State government’s appeal to desist from the bandh, Sangathan National Convener Akshaya Kumar, in a press conference, announced that they will go ahead with their plan and observe the Bandh on February 21 to press for the farmers’ demand.

On February 18, the Home department had urged the Sangathan to desist from the bandh as it would affect students who will appear for their annual high school certificate examinations beginning February 22.