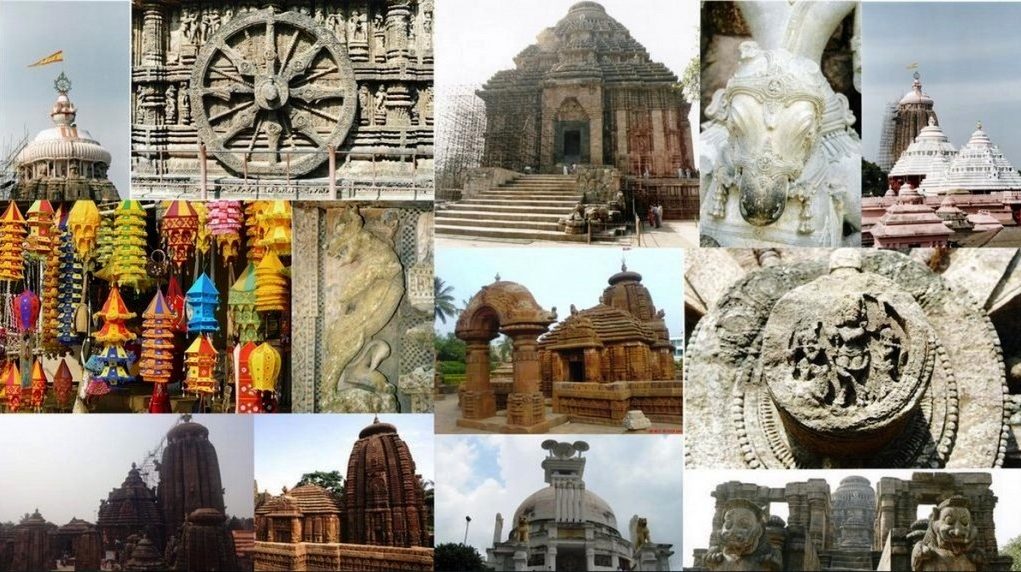 Bhubaneswar: The land that celebrates diversities in true sense. The land that boasts a rich cultural heritage and calendars more festivals than months in a year. That’s the glorious Odisha!

With constant transformation from an ancient province of Mauryan empire to the modern Odisha, the land has never lost its essence of socio-cultural magnificence.

Earlier a province of Bihar, Odisha separated into an independent state on April 1, 1936. To celebrate the united spirits of Odias, this day has been celebrated as Odisha Foundation Day or Utkala Dibasa ever since.

Turkey to be guarantor of Ukraine’s security!