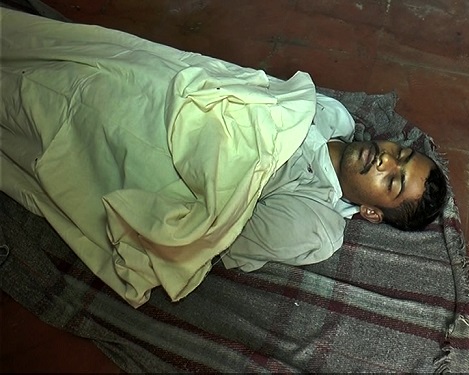 An under trial prisoner (UTP) who was lodged in the Bhadrak Sub Jail died under mysterious circumstances today.

The deceased prisoner has been identified as Bikash Ghadia of Chhatriya village under Basudevpur police station limits in Odisha’s Bhadrak district, reports said.

Bikash who suddenly fell ill at around 4 am was admitted to the District Headquarters Hospital here by jail authorities. He breathed his last while undergoing treatment at the hospital, the reports added.

However, reason behind Bikash’s death is not known yet, the reports further said.

Truck rams into Bike, one dies, one injured in Odisha’s Keonjhar