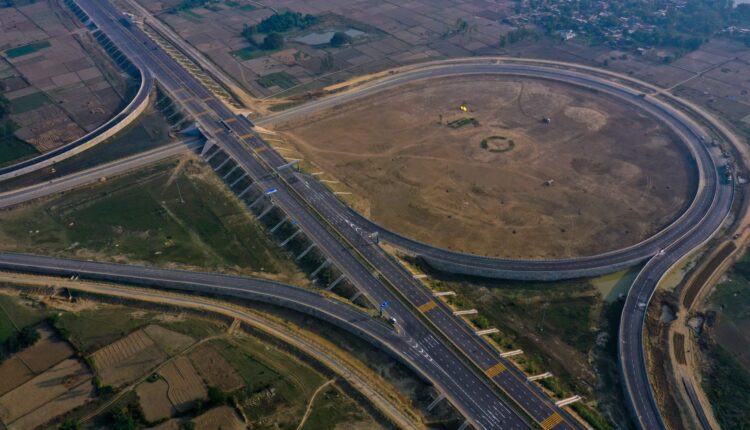 A 10-ft deep pit was created at the spot and traffic had to be stopped for some time after a car on the Expressway fell into the pit and four persons were injured.

The injured persons were taken to a nearby medical facility.

The Uttar Pradesh Expressways Industrial Development Authority (UPEIDA) officials, however, swung into action and the pit was filled up and repaired within hours.

Traffic was restored on the expressway on Friday morning.

The 340-km Purvanchal Expressway had been inaugurated by Prime Minister Narendra Modi in November last year and was built at a cost of Rs 22,000 crore.

A 3.2 km-long airstrip has also been constructed in Sultanpur.