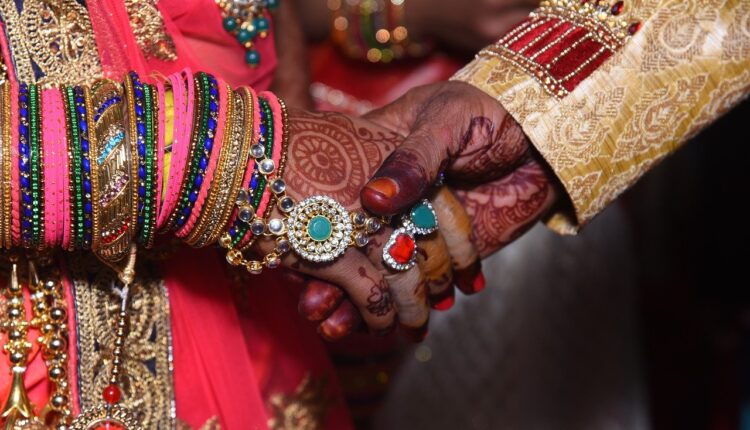 Auraiya (UP): A bride in Auraiya district refused to marry the groom after he threw the garland at her, instead of putting it around her neck, as is the tradition.

Upset over the groom’s behaviour, the bride refused to marry him.

After her refusal, both the families got into a heated argument and the groom denied having thrown the garland.

The families tried to persuade the bride to continue with marriage ceremonies but she refused.

Finally, the police were called and the two families parted ways after returning the exchanged gifts.