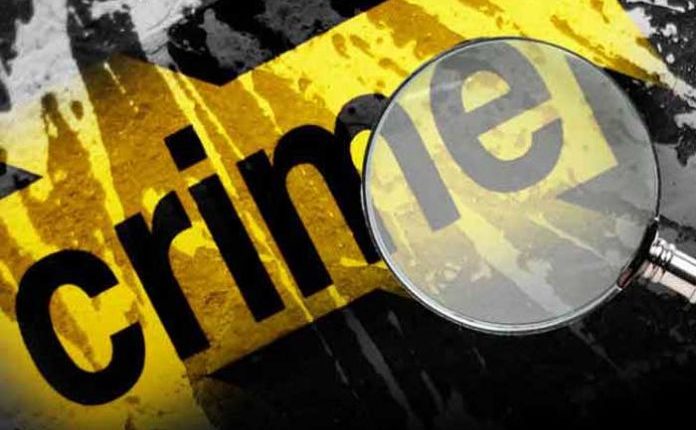 Hardoi (Uttar Pradesh): A man in Uttar Pradesh’s Hardoi district killed his friend after the latter allegedly called him ‘bald’ at a function, police said.

According to the police sources, the victim, identified as Sunil Kumar, was thrown from the roof of the building where the function was being held, by his friend Avanish Kumar following an argument.

Sunil, who suffered serious injuries, was rushed to the nearby community health centre where he died a little later.

Police spokesman said that Sunil and Avinash had arrived at the function together by a motorbike and were having dinner when the former called the latter ‘bald’.

A furious Avinash allegedly threw his friend from the roof.

Avinash tried to escape but the locals caught him and handed him over to the police.

The Police said that a case was registered against Avinash and an investigation was underway.

Sources said that Avinash and Sunil were childhood friends and were often seen together.

Avinash said that he threw Sunil from the building in the heat of the moment and that he did not have any intention to kill him.