Uttar Pradesh to get its second elephant reserve in Terai 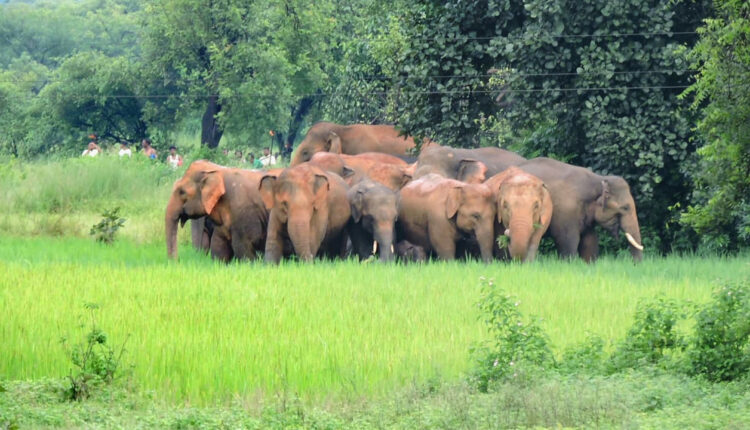 The TER has a population of about 200 pachyderms.

The project had got in principle nod from the Centre’s Project Elephant in May.

It will be almost four times bigger than the state’s first elephant reserve — Shivalik Elephant Reserve — which is spread over Bijnor and Saharanpur.

DTR director Sanjay Pathak said, “It will help in addressing farmers’ issues like loss of crop because of elephants.”

The management of the existing population, restoration and maintenance of wildlife corridors between Nepal and India that the jumbos use, assistance for up keep of captive elephants and better handling of man-elephant conflict will also be possible.

Till a few years back, Dudhwa did not have a resident population of elephants. Most of them kept moving in and out of Nepal until they tended to stay back in the Terai region. They moved out only during monsoons and came back later.

As per the 2020 census, there were about 149 elephants in Dudhwa which has risen to about 175. This has also led to increased elephant-human conflicts.

“The establishment of an elephant reserve will help in resolving the conflict,” said the official.

Since DTR, PTR and other parts identified for TER are already protected areas, it will not require land acquisition or other activities that will impact people living in the region.