New Delhi: Uttarakhand, best known as ‘Devabhumi’ for its Hindu pilgrimage sites, was awarded the Most Film-Friendly State of the year at the 66th National Film Awards hosted in Delhi today. The award ceremony was organized at Vigyan Bhawan where Vice President Venkaiah Naidu was present as guest  to give away the awards to the winners.

Earlier on August 9, the jury head of the National Film awards- Rahul Rawail had announced the list of  winners for the prestigious award. Accordingly, Ayushmann Khurrana and Vicky Kaushal received the ‘Best Actor’ awards for their performances in ‘Andhadhun’ and ‘Uri: The Surgical Strike’, respectively.  South star Keerthy Suresh was awarded the ‘Best Actress’ for her performance in ‘Mahanati’. 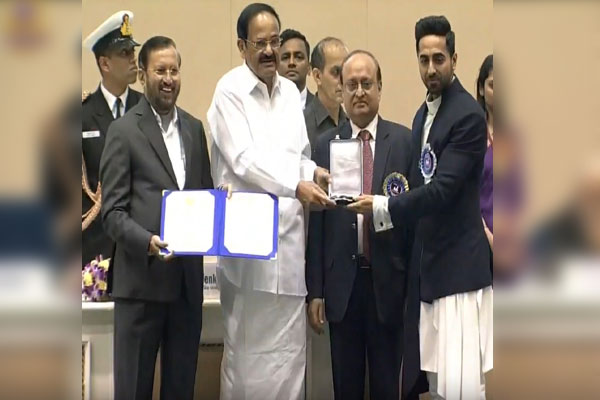 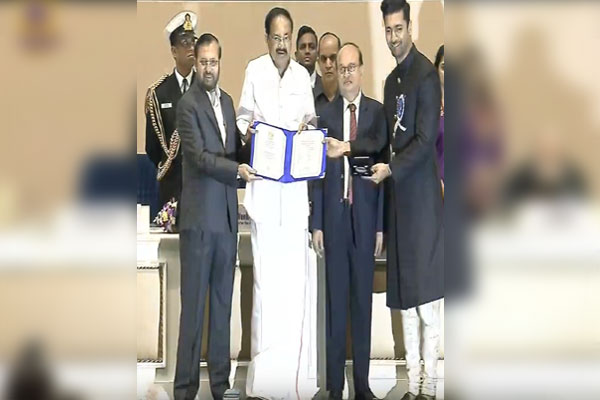 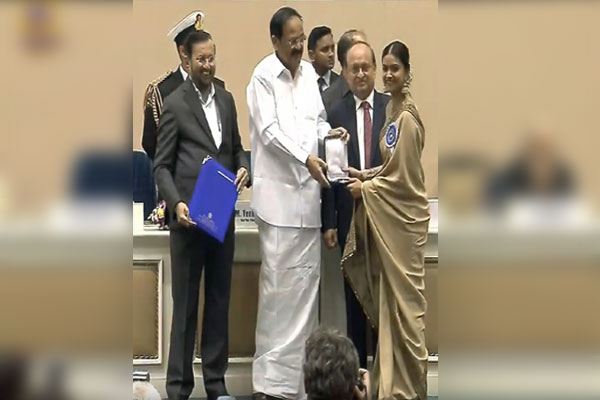 This year’s Dadasaheb Phalke Award was conferred upon Amitabh Bachchan. However, the veteran actor could not make it to the ceremony following illness. Bachchan tweeted that he was down with fever and therefore, not allowed to travel.

Also, considering personal hygiene a matter of paramount importance, Akshay Kumar was awarded for Best Film on Social Issues for his film ‘Padman’. 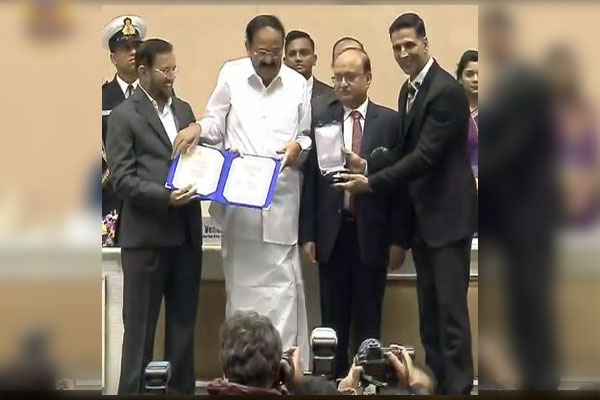 Amrita Rao: Earlier it was important to have talent, now there’s talent…

Covid guidelines for Dec: Here’s what is allowed, what is…